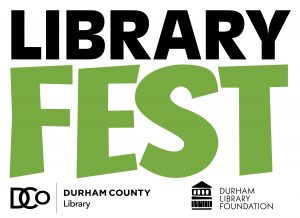 ALL EVENTS ARE FREE BUT EACH REQUIRES REGISTRATION.  FOR FULL SCHEDULE AND REGISTRATION LINKS, VISIT:

Library Fest is a community celebration and showcase of the many diverse and robust ways the library can be a part of your life. The week includes a community reading program, with selected reads for every age and the chance to directly engage with authors and illustrators. But there’s more to it than just books. Join us for programs highlighting our STEAM and business offerings, humanities programming, local history collection, and much more. Support for Library Fest programs is provided by the Durham Library Foundation. 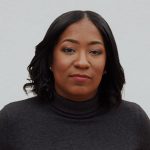 Brit Bennett is the author of the dazzling coming of age novel The Mothers and the National Book Award nominated novel, The Vanishing Half. Already a much buzzed about social commentator, well-known for her powerful personal essays, Bennett is one of today's most exciting new voices in literary fiction. Her lectures are as unflinching and memorable as her writing and give audiences a window into her craft while exploring broader themes of race and systemic injustice. 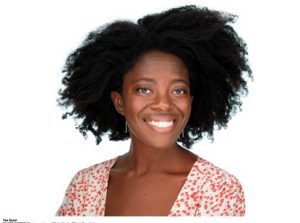 Yaa Gyasi is the author of the highly acclaimed debut novel Homegoing and a recipient of the National Book Foundation's 2016 "5 Under 35" Award. Gyasi was born in Ghana and raised in Huntsville, Alabama. She holds a BA in English from Stanford University and an MFA from the Iowa Writers’ Workshop, where she held a Dean’s Graduate Research Fellowship. Her second novel, Transcendent Kingdom, was published in September 2020. 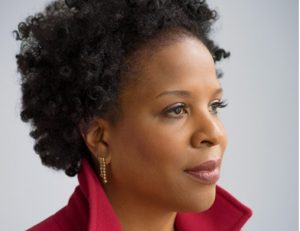 An Oprah’s Book Club Selection, An American Marriage was named a notable book by The New York Times and The Washington Post and was included on Obama’s Best of 2018 roundup, in addition to being awarded the Women’s Prize for Fiction, the Aspen Words Prize, and an NAACP Image Award for Outstanding Literary Work in Fiction. It has been published in over 20 countries, with over a million copies in print around the world.

Tayari Jones is a graduate of Spelman College, University of Iowa, and Arizona State University. She is an Andrew D. White Professor-at-Large at Cornell University and the Charles Howard Candler Professor of Creative Writing at Emory University. 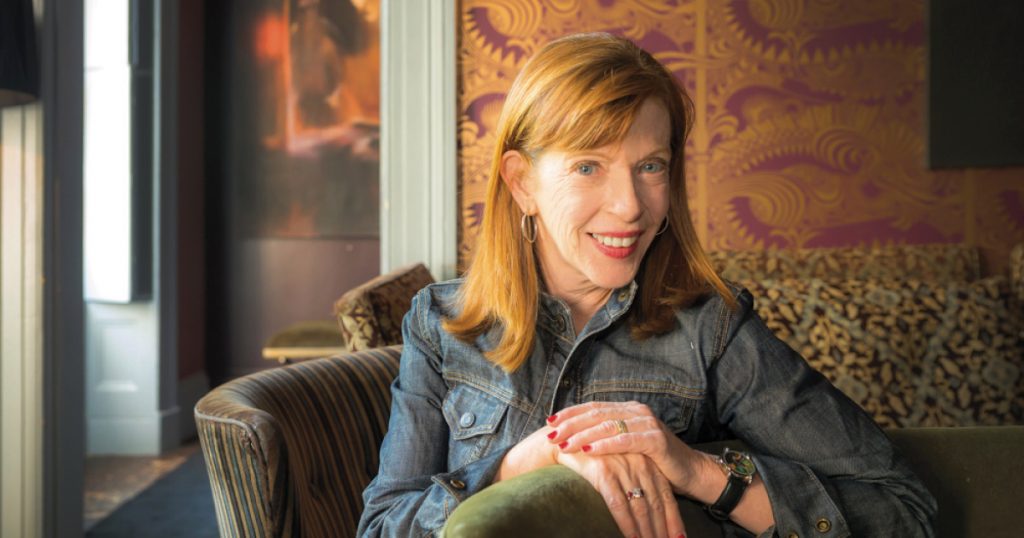 We are delighted to welcome award-winning author Susan Orlean for our next literary Zoom!

Susan Orlean is the author of the instant New York Times bestseller The Library Book, an exploration of the history, power, and future of our libraries. Her deeply moving explorations of American stories both familiar and obscure have earned her a reputation as one of America’s most distinctive journalistic voices. Orlean’s lectures are marked by the same wit and vivacity that have made her writing such a success. She speaks on her books, her encounters with extraordinary people, her experiences traveling the world, the value of ignorance, and women and the media.

Please register early--the number of attendees is limited!--and note those who donate at the Champions of Literacy level will also be invited to a meet-and-greet session with Ms. Orlean.

The Susan Orlean webinar is a partnership of Durham County Library and the Durham Library Foundation.  Ms. Orlean’s presentation is made possible by DLF Humanities Endowments. 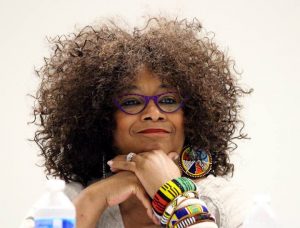 How to Claim Peace

Jaki Shelton Green is a renowned North Carolina artist with an established career who has traveled many byways of North Carolina and the world in her role as state Poet Laureate. 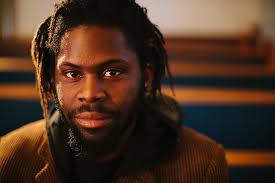 CJ Suitt is the first ever Poet Laureate of Chapel Hill and is a performance poet, arts educator, and community organizer whose work is rooted in storytelling and social justice.

Together they bring a multi-generational perspective of what it means to understand and bridge differences as a prerequisite to claiming peace. 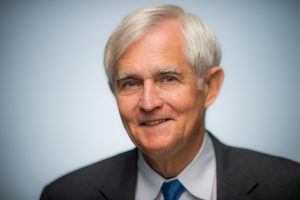 A special presentation: Civility in the Public Discourse

Judge Whichard is a prominent figure in North Carolina politics and education. He is the only person in the history of North Carolina who has served in both houses of the state legislature and on both of the state's appellate courts; he was Associate Justice of the NC Supreme Court from 1986-98, thereafter serving as Dean and Professor of Law at Campbell University.  Along the way, he served for eight years as President of the Durham Library Foundation, and is now a member of the Durham County Library Board of Trustees.  Judge Whichard’s essay was first presented to the Downtown Durham Rotary Club as one of a three part series on Civility.